Highlights from Week 3 of #SIFest18

We’re midway through July, and the social impact of the Festival is growing. On Sunday 15 July, citizens of all ages joined the Australian Citizen Science Association-WA (ACSA WA) to learn about contributing as citizen scientists to scientific research projects, ranging from microbes to galaxies, from right here in Western Australia. The theme of learning and building capacity extended to other Impact Sparker events this week, including talks on ‘Service Design for Social Innovation’ led by Service Design Perth. 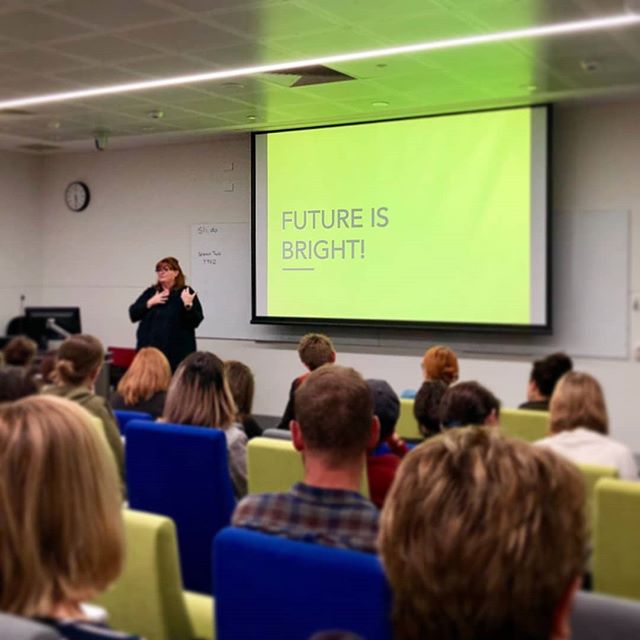 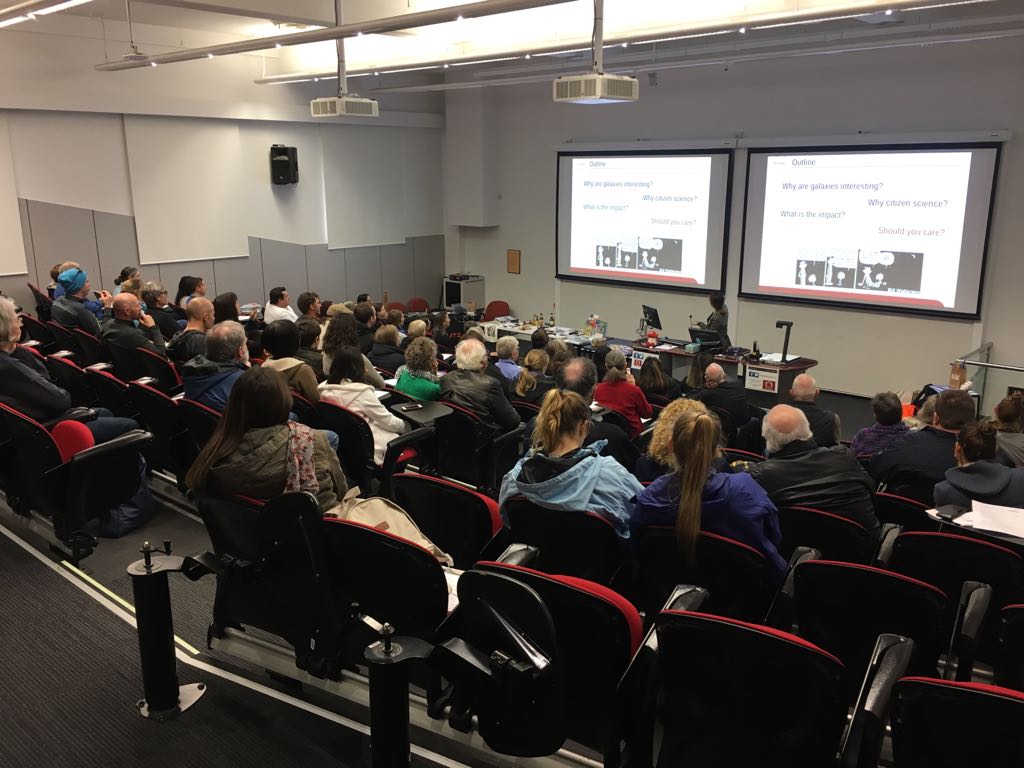 Led by co-founder CEO of StartSomeGood, Tom Dawkins, and Impact Seed, this informative Impact Sparker event provided insight into running a successful crowdfunding campaign. “The norm in crowdfunding is failure,” shared Tom, “biggest platforms have the lowest success rates and socially focused platforms have lowest success rates.” He went on to explain common mistakes made and how to think through your campaign goals and outreach strategy.

“The job of fundraising is to find people, not expect them to find you. Crowdfunding is not about crowds, it’s about communities.” He encouraged participants to think beyond the issue or problem being addressed by a project when formulating their outreach strategy. Instead, explore other ‘hooks’, such as geography (appeal to place-based identity), the team behind the project, approach and community/culture surrounding a project, in order to reach different audiences in a campaign. 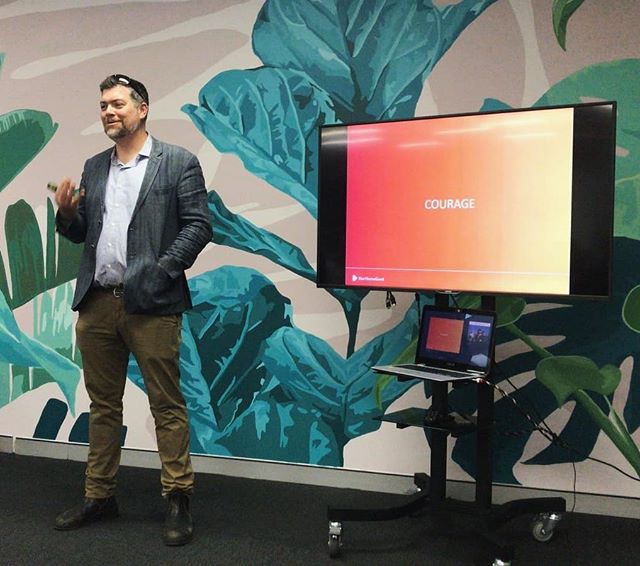